Ranbir Sahni, has decades of experience as the CEO of several innovative energy, real estate, and technology companies.  He has overseen the development of 15MW of wind, 5 MW of solar PV and thermal, and two ethanol plants 33 years ago.

In 1985, he was also ranked as the #7th builder in USA by Professional Builder as home builder with volume of $880 million and was also the #4 apartment builder.  Put link During his career, he built over 16,000 apartments and homes in 17 states, of which 50% were low income housing with total value of $2 billion. He migrated to USA in 1968 after having an illustrious carrier in Indian Air Force as a top gun instructor. He flew for couple of years for TWA and started the Real estate company in 1972 with $32,000 in capital with no experience in real estate or business and grew the company to a billion dollar company by 1985.

In recent years, he has founded and invested in multiple technology companies: 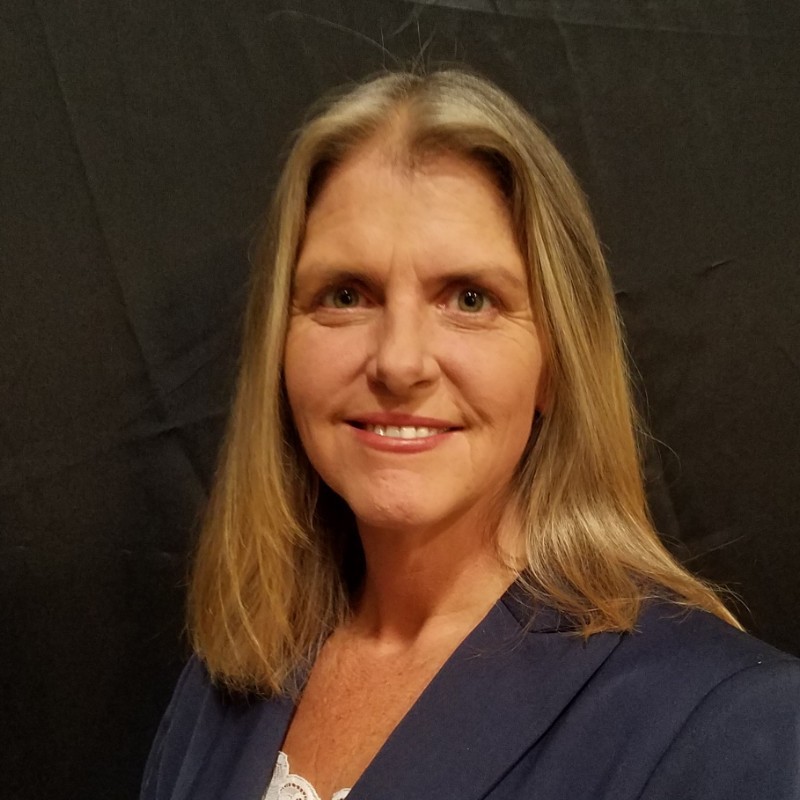 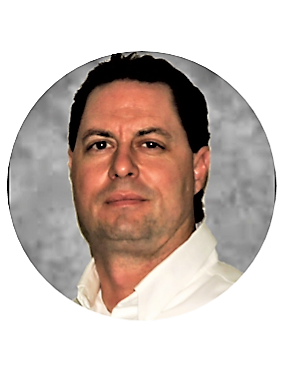 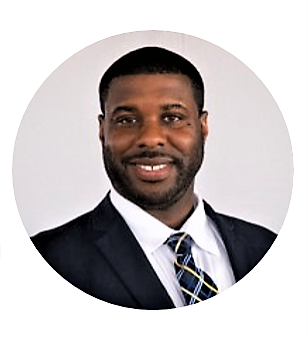